📻 Singer @nadineshah on the gender pay gap in music, the biological clock and how the industry can support women be… t.co/1vqfzJqZzh

The NHS will last as long as there are folk left with the faith to fight for it. Be in no doubt that there are thos… t.co/q6jrZVur9q

Jacky at Kings Cross @VirginTrains ticket office is a gem! Thank you and your manager for being so nice and helping us catch get our train x

@mbkanti In one form or another yes xx 😘 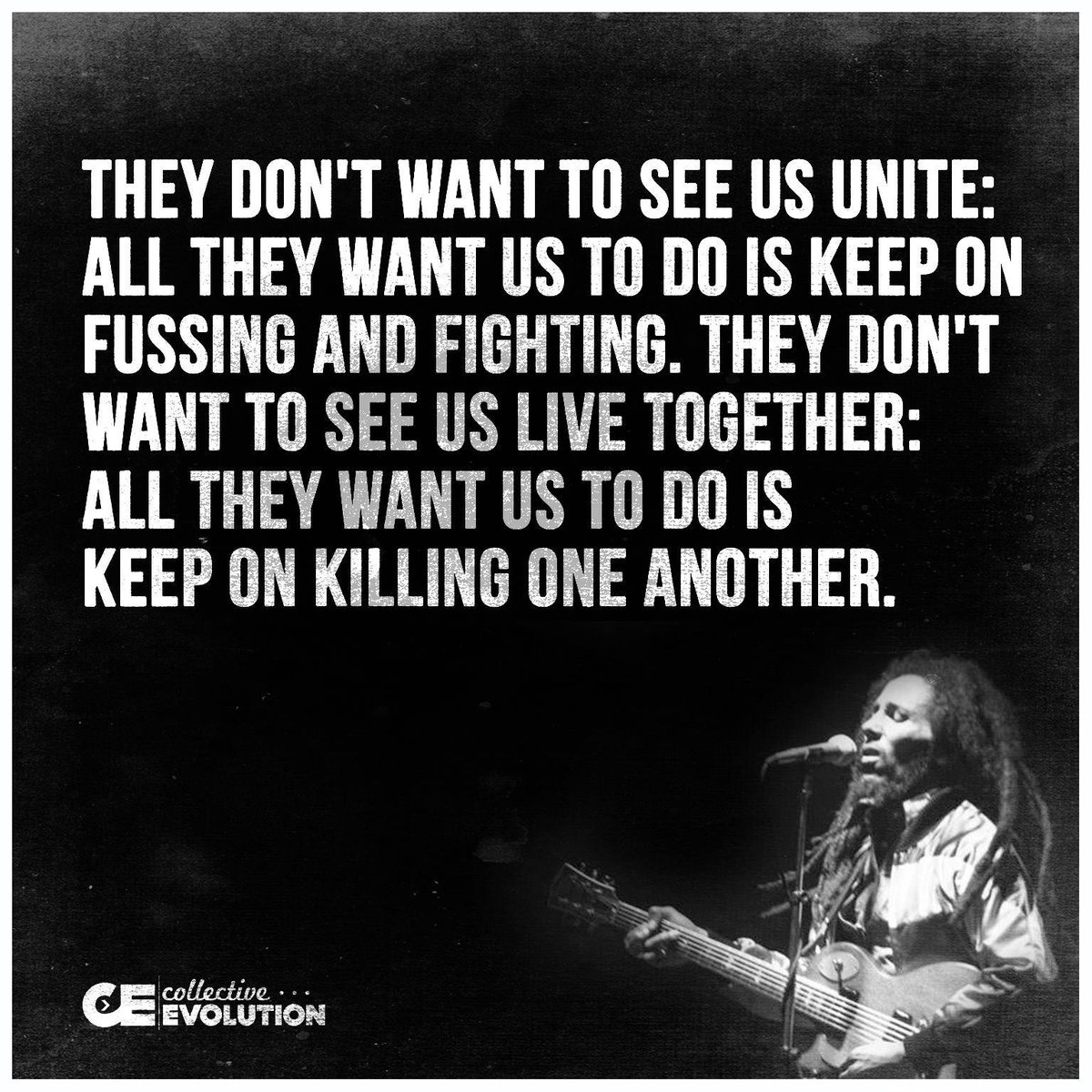 The talent that night was insane. @mollysd was also on the bill. Look out for new music from her soon… t.co/7MF9a7Y3oO

Donald Trump sacks the acting US attorney general after she questions the legality of his immigration ban t.co/HQmCWWgt6W

. @FourTet Made a Playlist of Music from Trump's List of Banned Countries t.co/Zdzi5y4iC7 via @thumpthump

God bless you for speaking out @halsey. I too battle endometriosis - like other women - and the more we talk, the b… t.co/gVKJUYueHt

Australians as ever, unflinchingly get right to the heart of the truth #Ihatecoriander